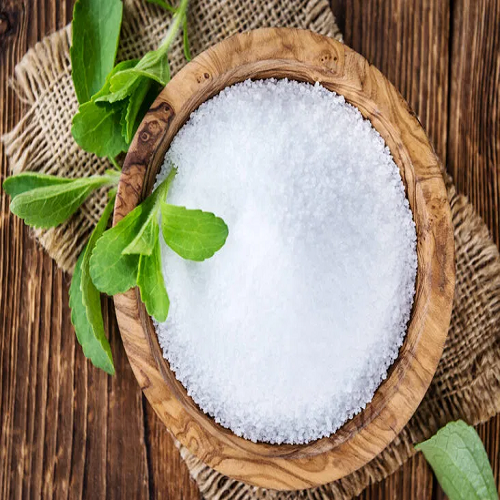 Xylitol was first discovered by German Chemist Emil Fisher and French Chemist M.G. Bertrand, but it became significant in the early 70s when Finnish researchers found that it exhibits Superior Dental Benefits. Xylitol-sweetened chewing gums and mints are great Finnish Inventions.  Industrialized Xylitol manufacturing began in Finland and the first Xylitol chewing gums and mints in the world were produced in Finland.  This invention soon became a daily health habit in every Finn's life.

Xylitol is formed from the Greek words xylon meaning hardwood, and oil which refers to the terminology of organic chemistry.  From a chemical standpoint, Xylitol is a sugar alcohol, and not actually a sugar.  Unlike other polyols (sugar) sweeteners, Xylitol has a five-carbon structure, which means it is antimicrobial (prevents the growth of bacteria). While sugar is acid-forming, xylitol is alkaline enhancing. This is the key reason why Xylitol has been proven to be the only sweetener that shows both passive and active anti-cavity effects.

Xylitol is naturally present in many fruits and vegetables, as well as in corn cobs and various hardwood trees like birch. It can be said that Xylitol has been a natural component of mankind's diet throughout the years.  Xylitol is also produced by the human body, from 5 to 15 grams per day as an intermediate in the normal metabolism of glucose. 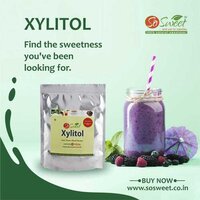 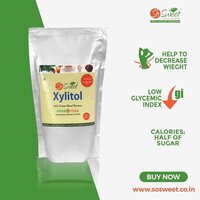 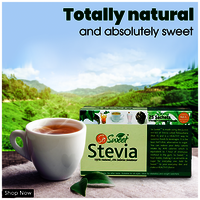 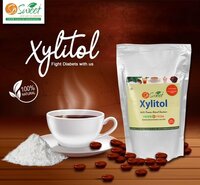 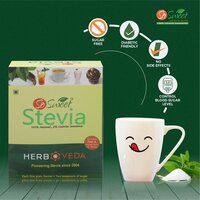 So Sweet Stevia 50 Sachets in a box 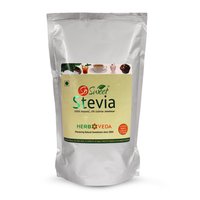